It really goes without saying, a murder charge is as big as it gets. However, as recent events have shown, not all killing is murder. At the Veitch  Law Firm, we are experienced in litigating homicide charges and have been involved in cases successfully arguing the affirmative defenses of self-defense and death by misadventure to juries. These defenses, when properly established, must be disproved by the State beyond a reasonable doubt. This can mean the difference between walking free to a lifetime sentence without the chance of parole.

If you or a loved one have been charged with any variation of murder charges, it is critical that you retain the best legal counsel at the very earliest opportunity to insure defenses are not lost and your rights are protected. Perhaps the greatest mistake a murder defendant can make is to wait until after the preliminary hearing, or until scheduled for trial before selecting trial counsel. The Veitch Law Firm will do everything in our power to ensure the best possible outcome.

Under Pennsylvania law, any intentional, knowing, reckless or negligent killing of another person is considered criminal homicide. There are a number of types of homicide, of which murder is one. Other types include manslaughter, vehicular homicide, assisted suicide, and intentional unlawful delivery of a deadly controlled substance. Most of these crimes are felonies punishable by substantial prison sentences. Murder carries the stiffest penalties, including the possibility of life in prison without the possibility of parole and the death penalty.

To convict a defendant of criminal homicide in the 1st or 3rd degree in Pennsylvania, two requirements must be proved beyond a reasonable doubt; 1). That the alleged victim was killed by the defendant; 2) That the killing was with Malice. Depending on the type of murder charge, 1st, 2nd, 3rd or manslaughter, other elements come into play.

Erie County First-Degree Murder First-degree murder requires in addition to the elements listed above, that there is a specific intent to kill, intent to maim, injure or intimidate is not enough. The State is therefore required to show the premeditation, i.e., that the defendant decided to kill prior to the action, no matter how close in time. First-degree murder generally means a life sentence without the possibility of parole. In PA, life means life. The death penalty is also available in Pennsylvania, but is generally limited to the most heinous of crimes.

Erie County Third-Degree Murder Any alleged murder that is not covered in 1st and 2nd degree, is Third-degree murder. Like 1st degree, it is a killing with Malice, but the specific intent to kill is not required. (ex. shooting someone to wound) and without the commission of other violent felonies. Murder in the third degree is punishable by up to 40 years in prison.

(a)  General rule.--A person is guilty of involuntary     manslaughter when as a direct result of the doing of an unlawful     act in a reckless or grossly negligent manner, or the doing of a     lawful act in a reckless or grossly negligent manner, he causes     the death of another person.        (b)  Grading.--Involuntary manslaughter is a misdemeanor of     the first degree. Where the victim is under 12 years of age and     is in the care, custody or control of the person who caused the     death, involuntary manslaughter is a felony of the second     degree.   If you are facing the most serious of charges, time is of the essence, call the Veitch Law Firm today! 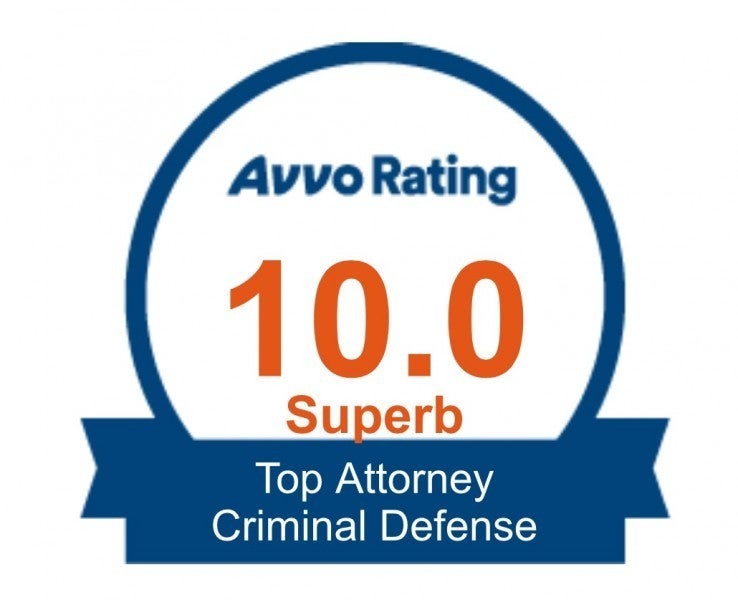